The 7th annual edition of the HOF Awards is to be held on 21st April 2022. The Best of the Best Hall of Fame Awards is the climax of the CIJ Awards series, pitting the winning projects and companies from around Central & Eastern Europe against each other to determine who the Best of the Best really are. This year’s event features entries from the Czech Republic, Hungary, Poland, Romania, Serbia and Slovakia. In the event’s innovative and transparent voting system, a select group of real estate leaders from the region’s vote as a jury in combination with votes from CIJ readers from around the region.

The HOF Awards 2022 will attract leading real estate professionals from around the region, featuring the most successful and influential companies and leaders currently active on the market. The HOF Awards is an outgrowth of CEE’s longest running property awards tradition, the CIJ Awards, which date back to 2001 and now include the Czech Republic, Poland, Hungary, Romania, Serbia and Slovakia. 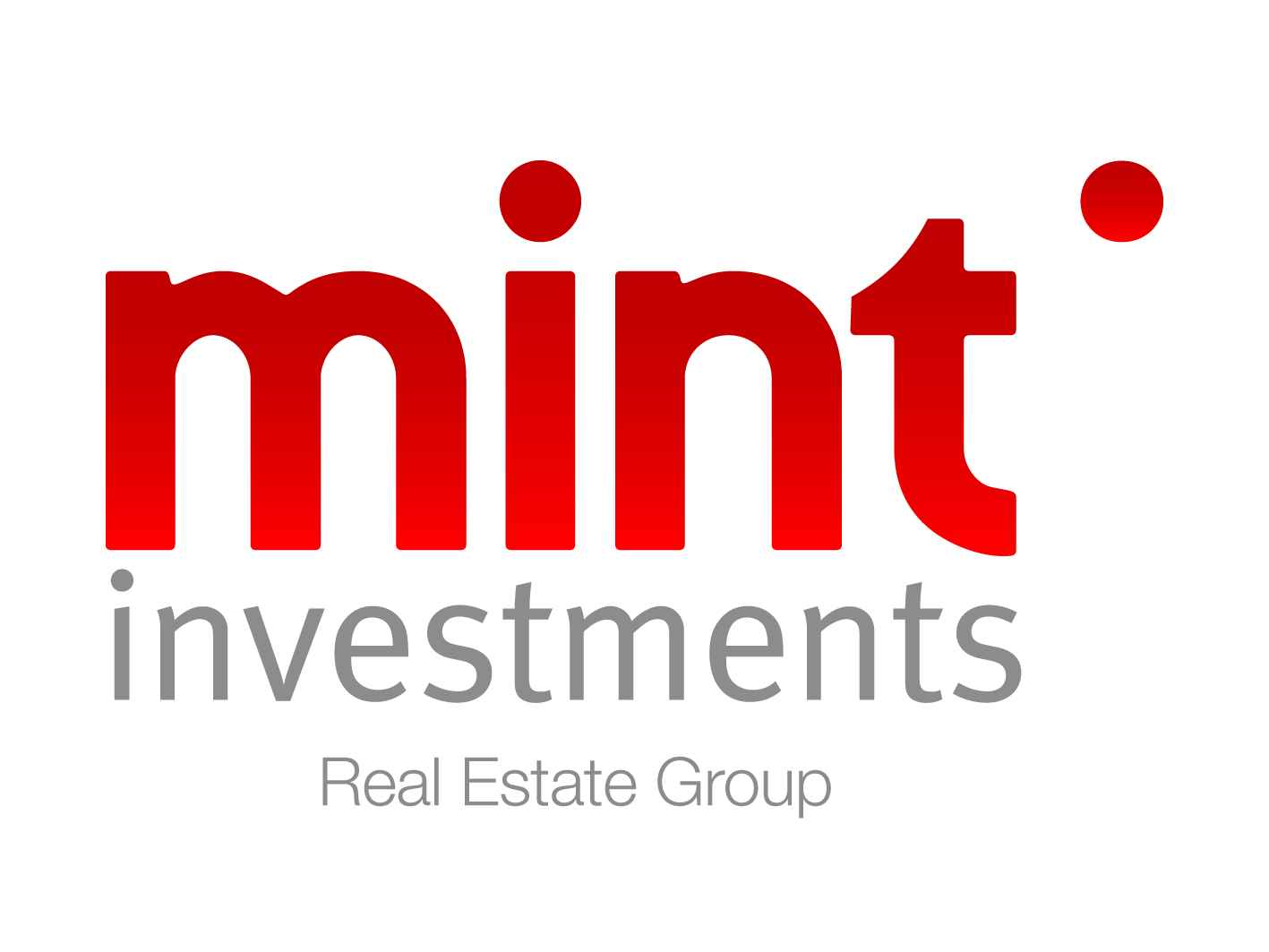 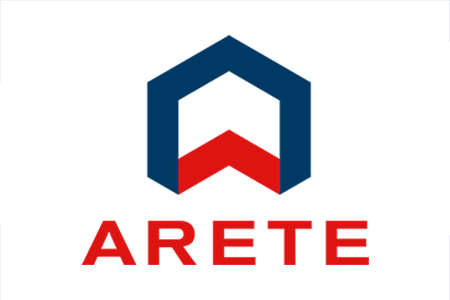 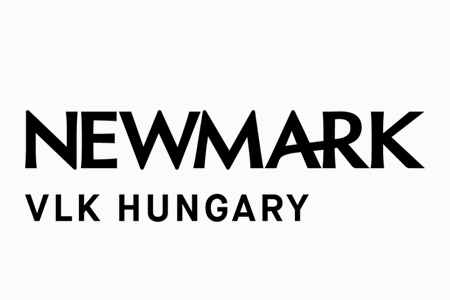 The 2022 HOF Awards for Central & South Eastern Europe will be holding its 7th edition on the 21st April 2022 in the heart of Prague, Czech Republic. With top real estate professionals attending from 6 countries and the cream of the local property market invited, the HOF Awards will continue to represent the Best of the Best Hall of Fame entries.

In addition to the traditional project prize categories and awards for corporate and professional leadership, we’ve again introduced the Grand Prix award in celebration of 27 years of publishing. The Grand Prix will be chosen from all the winning projects across all sectors, making it the ultimate honor for developers and investors active in the region. Find out who will win the Grand Prix! 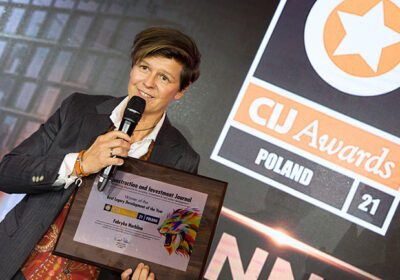 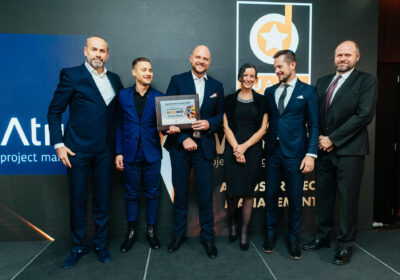 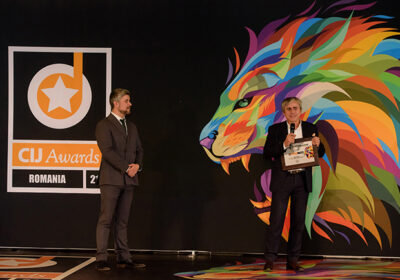 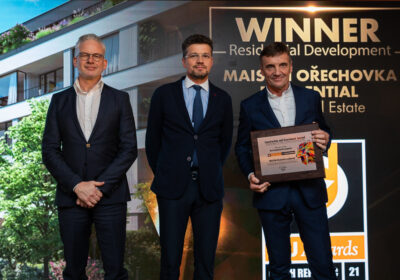 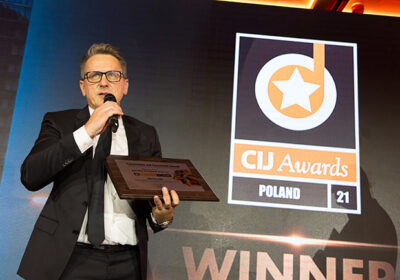 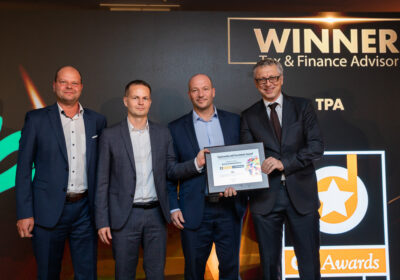 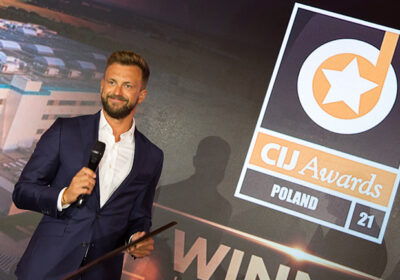 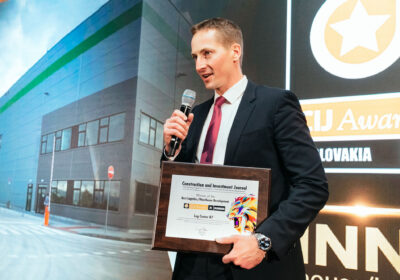 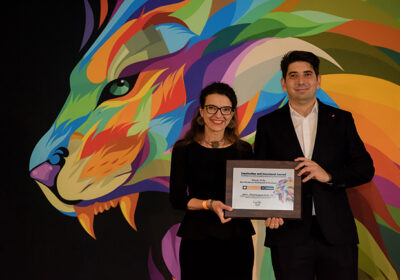 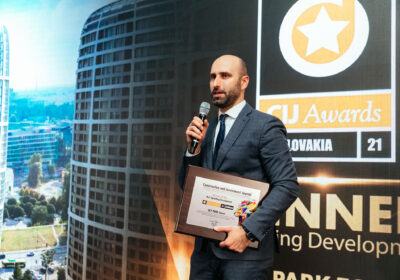 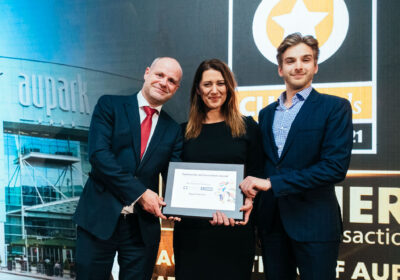 The first local country awards gala started back in 2001 and each has become the longest running commercial real estate awards events in the Czech Republic, Hungary, Poland, Romania, Serbia and Slovakia. The HOF Awards have grown in stature along with the region’s real estate market, reflecting the importance of this dynamic region which continues to offer Europe’s biggest area for investment and growth. The event provides a peerless opportunity to promote your company’s achievements and expand your network of business partners. 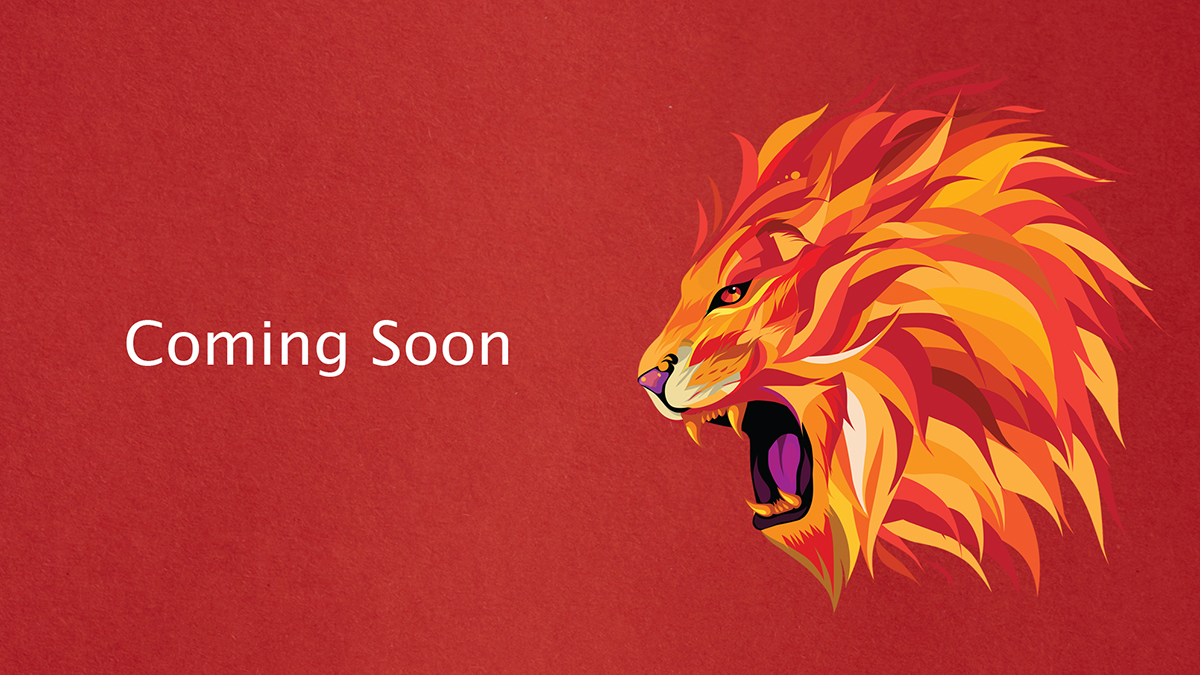 Become a member of the online jury voting committee

What does it mean to be a jury member?

To become a jury member you must meet one of the following conditions:

As a judge you will work based on a set of criteria specific to each category. The criteria will be sent to you together with categories and nominations list.

As an online jury, you will be part of a prestigious, global event and you will have a unique opportunity to benefit in a number of ways: 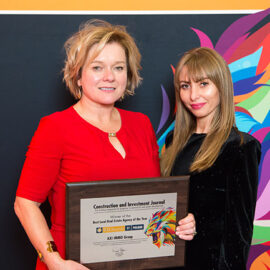 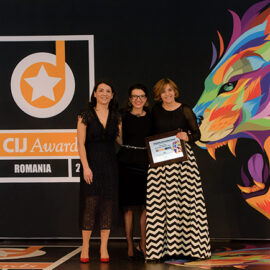 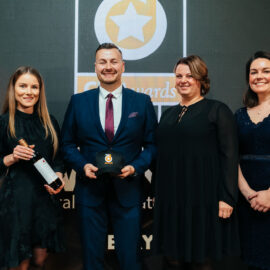 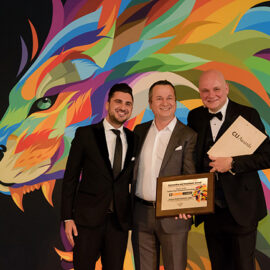 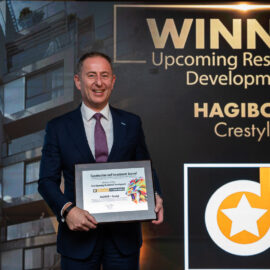 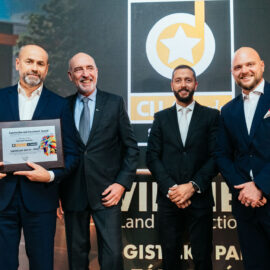 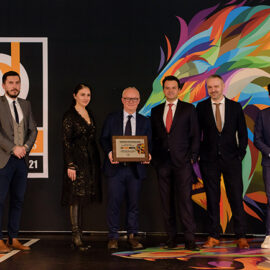 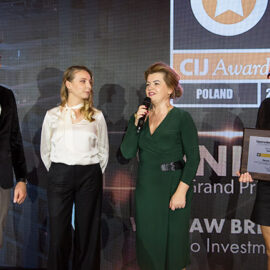